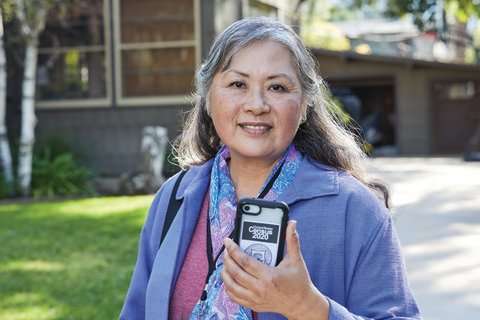 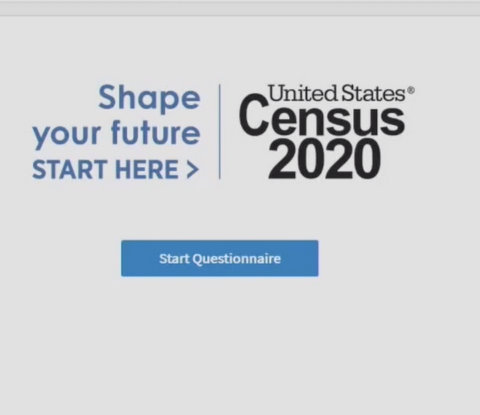 The U.S. Census Bureau is continuing to gear up efforts to ensure it counts as many people as possible during in the 2020 Census this spring.

Over Thanksgiving weekend, officials sent out a reminder that the bureau is still in the process of hiring hundreds of people in the Bay Area to follow-up on people who don’t fill out the census online or by mail.

Census officials hope most people will opt to fill out the questionnaire online, but approximately 500,000 people are being hired nationwide to help with the count via various programs including door-to-door visits. Some will be helping support efforts to count hard-to-reach populations.

People hired for this particular aspect of the census in Contra Costa County will be paid $25 per hour.

As Richmond Pulse previously reported, workers must be at least 18 years old, have a Social Security number, a valid driver’s license, access to a vehicle, and meet other basic requirements. Applications are available at 2020census.gov/en/jobs.

Officials say this will be the most hi-tech census ever conducted with the vast majority of people living in the U.S. expected to fill out questionnaires online starting in mid-March. That’s also when a mass mailing will be sent out via the U.S. Post Office with instructions and information.

At an early November meeting of the National Advisory Committee on the census, staff demonstrated how the website works and offered explanations and background on how the site has been developed since 2015.

By the November meeting, the census website had already been through six rounds of user testing with English and non-English speaking persons, as well as through various computer operating systems and mobile devices to iron out technical wrinkles, according to Kristen Hearns of the Decennial Census Management Division.

Hearns pointed out that when people log on to fill out the Census form — using a specific 12-digit identification code sent through the mail — they have a maximum of 15 minutes to answer all the questions, but it should only take 10 minutes to complete the form.

The identification code, however, is not required to be counted. Once the website is available to the public in March, people can log on, fill out the form, and be counted.

If a person stops partway through and the session times out, the process will have to be repeated. The timeout feature was added “for security reasons,” Hearns said.

While the form’s default language is English, there are 12 other choices readily available on the site with other languages also supported. People filling in the form can shift between different languages.

Hearns says the website will have a series of frequently asked questions that offer information about the questions being asked as part of the census form. A toll-free hotline will also be available.

“The questions on the census were written at the 8th grade level,” Hearns said. “We feel pretty confident most people will be able to fill this out.”