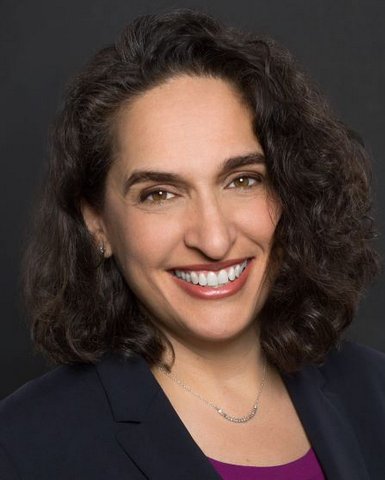 Teresa Stricker’s last day as the city attorney of Richmond will be Jan. 3, 2022.

The announcement comes after months of Butt lambasting the attorney and city manager for their purported role in investigating him over allegations that his architecture firm accepted city work, which would be a conflict of interest for the mayor. Butt has denied the accusation, which hasn’t been made publicly, and claimed that Stricker and City Manager Laura Snideman have used city money to investigate him, which he says would be against the city charter.

In the newsletter, Butt shared the contents of what he said was Stricker’s resignation letter, which was emailed to him and City Council members Thursday. In it, Stricker does not say why she is resigning. It says her last day in office will be Jan. 3.

“To assist with a smooth and orderly transition, the City Attorney’s Office will immediately commence a transition plan,” her note reads. “And I am happy to discuss how I may assist the City further in that process.”

Butt speculated in his newsletter that the Richmond Progressive Alliance pushed Stricker into a position that led to her resignation. Butt frequently is at odds with the RPA, whose members now make up the majority on City Council.

“In my opinion, the RPA City Council majority has been consistently directing the city attorney to act in ways that are illegal and/or a breach of the California Bar Rules, professional ethics and the professional standard of care. Perhaps she had no alternative other than to resign.”

Stricker made no mention in her letter of feeling forced to leave. She thanked the city for the opportunity to serve, adding, “I wish Richmond my very best in the future.”

This article was originally published Nov. 4, 2021, by Richmond Confidential. It has been reproduced with permission.