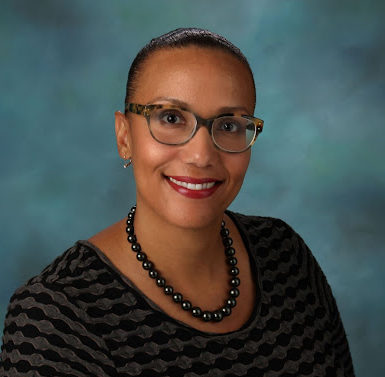 08 Apr ‘I Feel Like The City Is on a Good Trajectory’: Richmond’s New City Manager

After four months as the interim city manager of Richmond, Shasa Curl was officially given the position Tuesday.

Four months after firing its city manager, the Richmond City Council on Tuesday hired Shasa Curl, who has held various jobs at City Hall, to fill the position.

Curl’s base salary is $295,000, $40,000 higher than what Laura Snideman was earning when the council fired her in December, two years into her three-year contract, according to the employment agreement.

Curl has served as the interim city manager since Nov. 23. Since 2011, she has held various other roles in the city manager’s office, including deputy city manager, Community & Economic Development director, and administrative chief. In 2003, she started working with the Richmond Community Redevelopment Agency. Curl holds a master’s degree in urban planning from UCLA.

“I am very appreciative of this opportunity to continue to serve the Richmond community, and I’m excited to continue to partner with local nonprofits, businesses, and residents, as well as with UC Berkeley,” Curl said. ” I feel like the city is on a good trajectory moving forward.”

The council voted unanimously for Curl’s hiring, without commenting on it. Filling the position will restore some stability to the city government, which also has been without a city attorney since Teresa Stricker resigned at the start of the year.

The six months leading up to Snideman’s and Stricker’s departures were contentious, as Mayor Tom Butt unsuccessfully called on the council in July to fire both for what he claimed was a misuse of city funds for an investigation into allegations of conflict of interest and misuse of power against the mayor. In late fall, Butt released a letter from Stricker that showed the investigation ended without finding evidence of wrongdoing.

Curl said she and her team will focus on hiring and retaining staff at City Hall, working on strategies for I Heart Richmond, which is a campaign bolstering efforts to clean up the city, and implementing Measure U, a ballot measure that will go into effect in July, changing the way businesses are taxed.

This article was originally published April 7, 2022, by Richmond Confidential. It has been reproduced with permission.