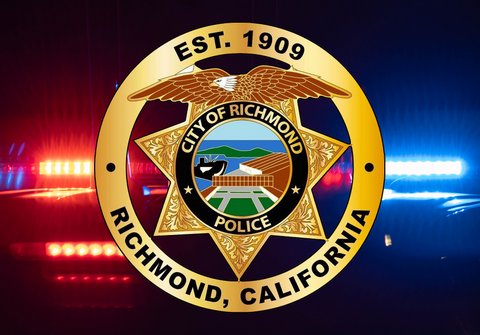 Henderson died 11 days after the killing. He was identified through DNA left at the scene. The Contra Costa County Sheriff’s Office laboratory identified him through relatives.

Wadley’s family members said Henderson was “a friend of a friend” who Wadley knew from attending Contra Costa College.

When Wadley came home from seeing a movie with another man on Jan. 9, 1999, family members said Henderson was waiting for her inside the home and surprised her. A struggle ensued, and Wadley died of asphyxiation. But not before scratching Henderson, getting his DNA under her fingernails.