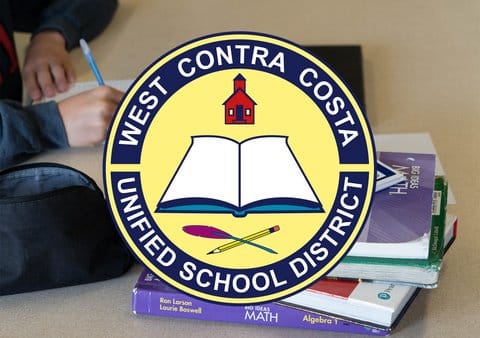 Posted at 20:53h in Education, News by Danielle Parenteau-Decker 0 Comments

The West Contra Costa Unified School District said Thursday it’s reached an impasse on contract negotiations with the United Teachers of Richmond and will seek outside mediation.

WCCUSD said in a statement the sides are having “difficulties reaching an understanding about what a competitive salary offer would look like while preserving the district’s fiscal solvency.”

The district said it recently reached a tentative agreement with its Teamsters union, offering a cumulative 10% raise by July 2023, as well as equity-based salary adjustments for hard-to-staff positions that were far below market rate.

A similar offer of a cumulative 10% raise by July 2023 was on the table for the United Teachers of Richmond, requiring district staff worked to develop models of potential budget cuts, the district said.

Those cuts would focus heavily on eliminating vacant positions and staff overtime, reducing or restructuring central office positions, and cutting the materials, supplies, and contracts for all programs. College- and career-going programs may also be impacted, the district said.

United Teachers of Richmond says on its website the district is planning on laying off 160 educators, principals and support staff.

“Our students deserve fully staffed schools. WCCUSD has been spending record amounts on outside contracts, high priced consultants and upper management who don’t directly support our schools. Now they want hard working teachers, counselors and aides to foot the bill for their overspending.”