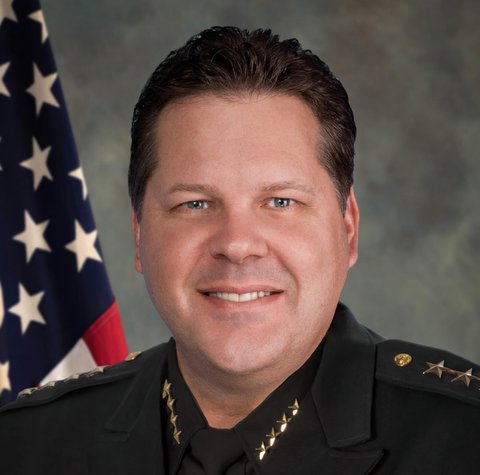 Livingston called Becton’s decision to charge sheriff’s Deputy Andrew Hall in the 2018 killing of motorist Laudemer Arboleda “abhorrent,” after Hall was convicted in October of assault with a firearm.

The Prosecutors Alliance of California — of which Becton is a member — responded with a letter to the Contra Costa County Board of Supervisors, asking for more oversight and an audit of disciplinary actions in the Sheriff’s Office.

Therriault, a Richmond officer since 2009, is also the head of the Richmond Police Officers Association. Before that, he was a military policeman in the U.S. Air Force and fought in Iraq. He grew up on the Flathead Indian Reservation in Montana.