“It is important to be taxed so your money can go to schools,” said Erika Astabie Urbina, who dropped her ballot off at the Richmond Civic Center. (Denis Perez-Bravo / Richmond Pulse)

As Election Day approaches, millions of voters are dropping off their ballots early at designated locations such as the Richmond Civic Center. Some take pictures of their ballots to have proof they dropped them off. (If you’re thinking of posting a photo of your ballot, that’s OK in California, but it is illegal to publicly share a ballot in some states.) Others worry about how to track their ballot.

Earlier this month, some voters dropped their ballots off at City Hall, then tracked them online and noticed that they were not counted. People responded by contacting the Contra Costa County Elections Office and posting on the social media site Nextdoor about the missing ballots.

County election officials confirmed Thursday that some ballots had indeed gone missing and said new ballots had been issued to affected voters. The mayor’s office said in a statement that there was “no reason to believe” the ballots had been stolen.

For many, no matter how they cast their ballots, it is more apparent now than ever that their single vote matters. This year has been full of controversy, big events and ultra-concerning times for politics in the United States. With so much on the line, the Richmond Pulse asked voters dropping off their ballot: What do you think is the most important issue you voted on?

Getting rid of Trump is the No. 1 issue. With him, we can’t continue living in a democracy. He is not following the rule of law and is ruining the environment by undermining our environmental regulations.

All the propositions were very important. Proposition 15 will help the schools. And, as a homeowner, you might feel like you don’t want to be taxed more, but it is important to be taxed so your money can go to schools. At the end of the day, the local election is the most important.

The whole country is an issue. I voted for the presidential role and the propositions that have major impact. I want to help pass Prop. 17 that will allow [parolees] to have the right to vote. 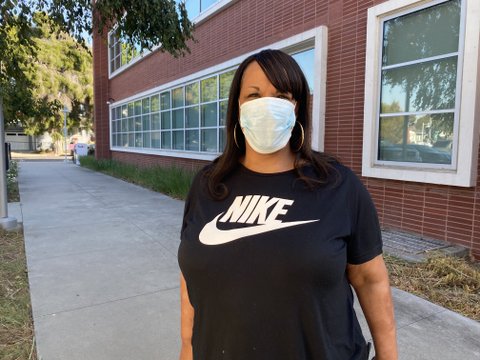 Bringing back the nation to calm. The presidency is important, but voting yes on Prop. 17 is also very important. If you have served your time and contribute to society by working you should have the right to vote. I also voted yes on Prop. 16, about affirmative action, to make it a fair playground for people of color. These are important to bring back some kindness to this country. 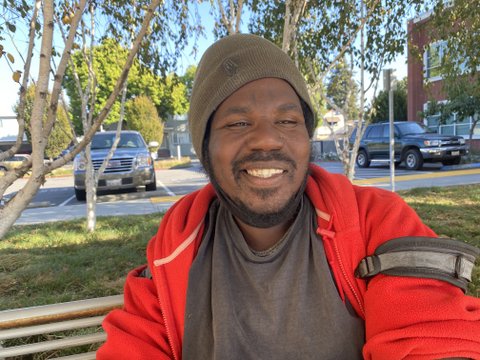 I am concerned about the measures and Richmond’s finances. I hope that the measures bring revenue to the city. And as many hope, I want to get Trump out of office. 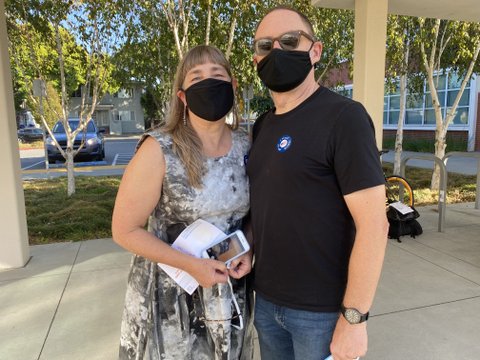 Janet: President Trump is the worst president we have ever had, and so it was very important in this election to vote for Joe Biden.

Brian: I feel the same way. 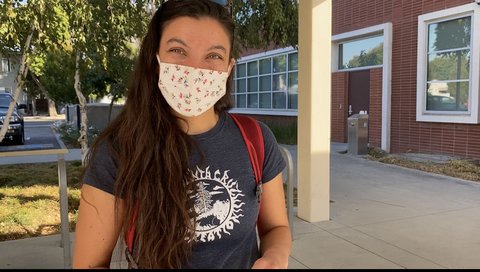 The West Contra Costa Unified School District board election is the most important issue. I am a ninth grade English teacher and I care very much about the school board.